The Supreme Court victory in the June 2015 ruling in Obergefell v. Hodges affirms that all loving and committed couples who are married deserve equal legal respect and treatment from the federal government. The ruling marks a turning point in how the United States government treats the relationships of married same-sex couples for federal programs that are linked to being married. This of course also changes how the U.S. government treats immigrants.

Even though the Law Office of Nathan Christensen practices law in Texas, where same-sex marriage was not recognized until the Supreme Court decision forced them to comply, we were still able to help numerous same-sex couples who lived in Texas even before the ruling.

We now look forward to helping many other same-sex couples in their quest to be able to receive all the benefits under immigration law so they can keep their newly created family together. All the other benefits apply as well. Fiancé visas are available, children of your spouse can immigrate as well. This is an exciting time for same-sex couples. We are thrilled to be able to help. 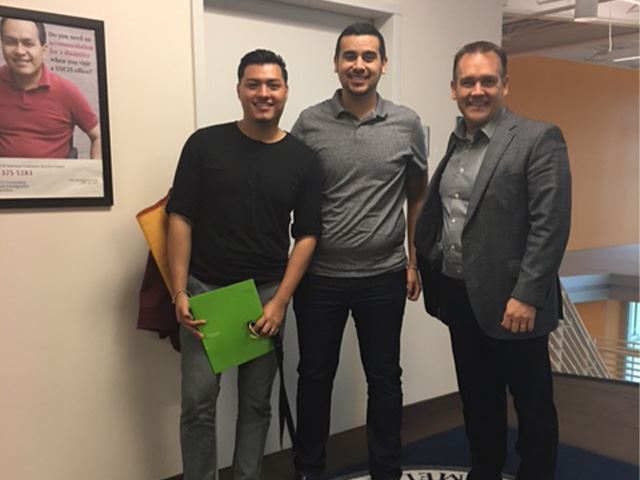 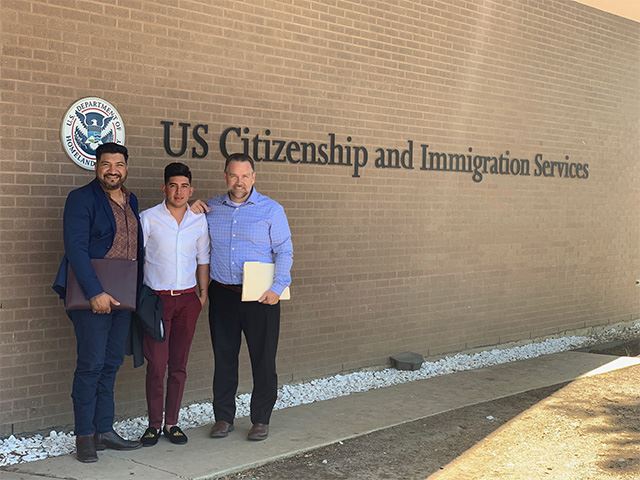 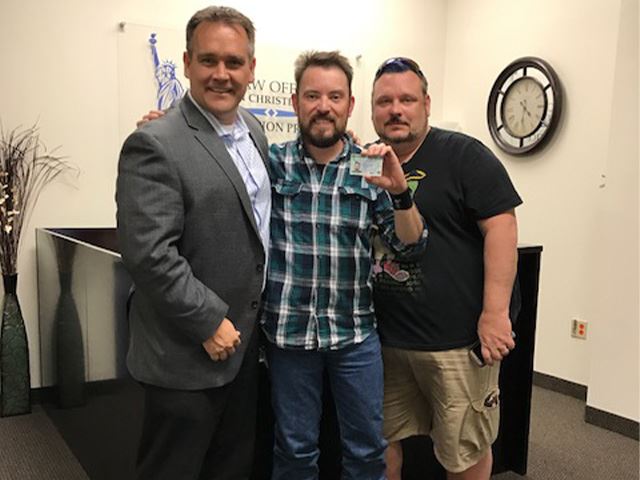 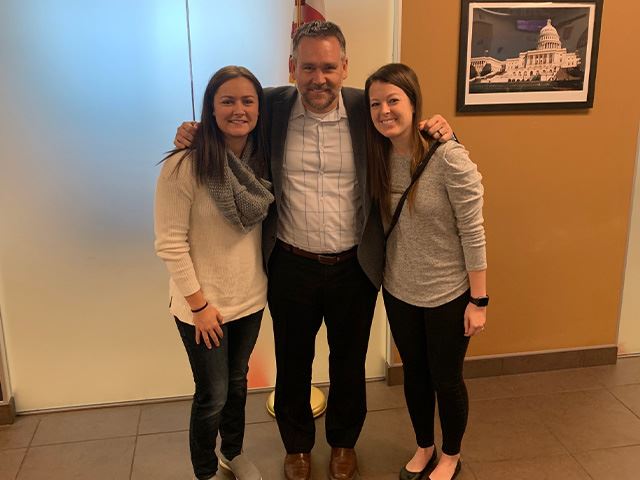 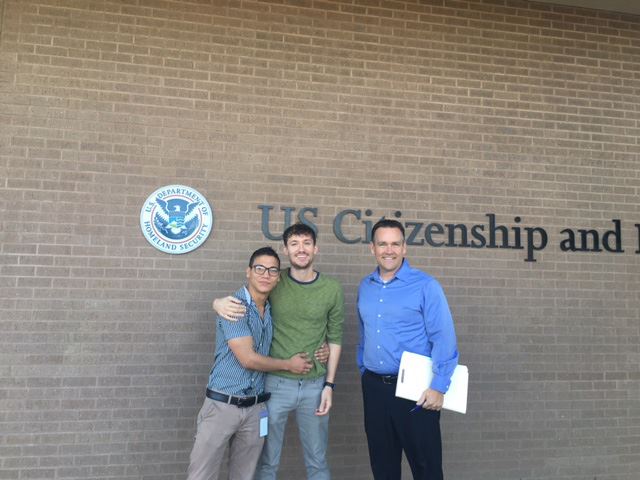 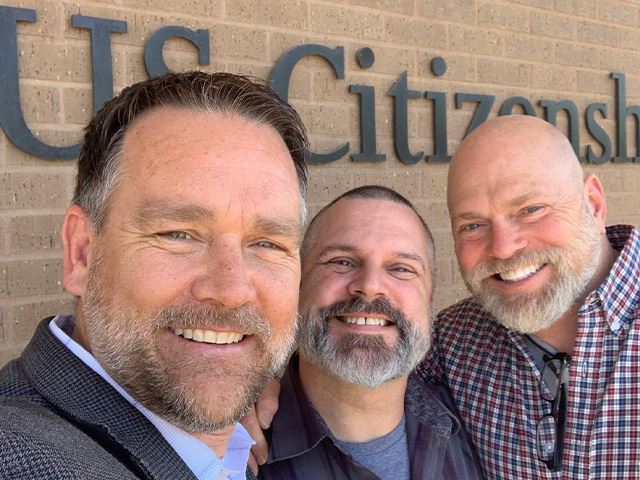 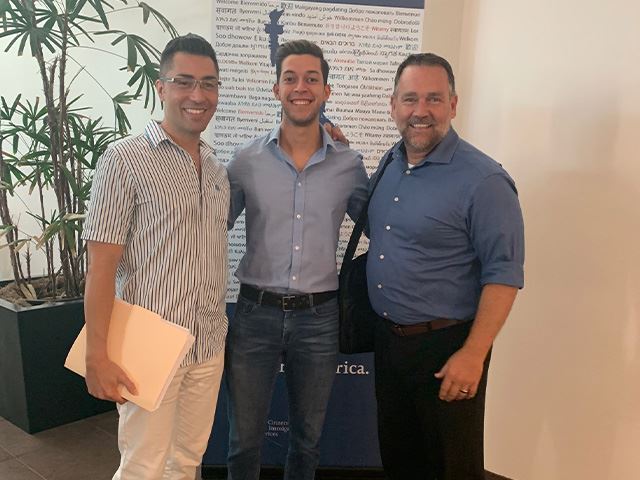